Godzilla is a new game being programmed for the Atari 2600. Godzilla stomps her way into eight different cities destroying every building along the way. This game is being made for an autograph cartridge to be signed by Akira Takarada and  Haruo Nakajima
at Spooky Empire's Mayhem show in Orlando, Florida May 30th through June 1st, 2014.

Haruo Nakajima (Born January 1 1929, in Yamagata, Japan) is the man behind the mask. Most famous for portraying Godzilla in twelve films, more than any other actor. He is a black belt in martial arts which explains some of those cool Godzilla moves. He suffered numerous injuries playing Godzilla and other monsters, including burns, electric shocks, and near-suffocation.

- Clear all blocks that make up the buildings to advance to the next
city.

-Getting squashed will result in the loss of a life

-Touching Rodan will result in the loss of a life

-Losing all lives will result in a game over.

-Buildings collapse when a brick isn't supported from beneath.

-Press Fire to break a block you are next to.


This is a playable prototype that contains eight cities to destroy. The game was made on an extremely tight time deadline to be able to have playable cartridges ready in time for the Spooky Empire show. An expanded version of the game with more cities, more monsters and co-op 2 player games is still being worked on for a possible future cartridge release.

This post will be updated with pictures of the signing in early June 2014.

Quote: I can't believe that Godzilla was the only surviving member of its species... But if we continue conducting nuclear tests, it's possible that another Godzilla might appear somewhere in the world again.

Godzilla has starred in 31 theatrical release movies counting the new 2014 just released Godzilla. She has made appearances in hundreds of other shows and commercials over the years. 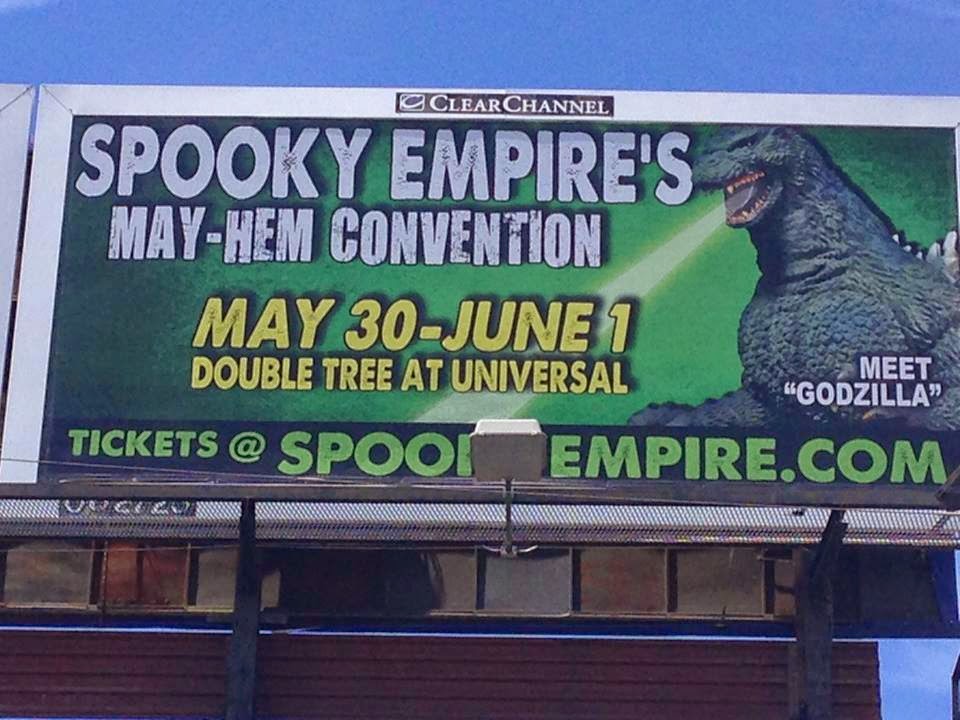 This is the label being used for the autograph cartridges. It has a lot of dark area to allow the autographs to be plainly visible. They will be signed in gold or silver pen.

Posted by Neotokeo at 3:57 PM No comments: