A couple of years back (wow) it was announced that Universal was going to adapt the classic arcade game Asteroids, a game which consists of nothing but lines and dots, into a feature film. How? We now have the answer. Although we did write an article after the news saying what it would be "about", there wasn't much to the concept, which is what we're really looking to find out. Vulture is now reporting news that not only is Roland Emmerich (Independence Day, The Day After Tomorrow, 2012) the top choice for director - he's apparently been "offered" the job - but they also reveal more info about the plot and it sounds pretty cool. 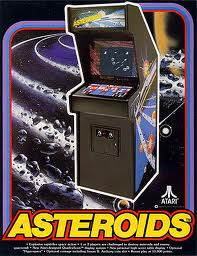 We're not calling this as an Emmerich-directed movie yet, because he's only been offered the director's chair and there's no saying whether he'll take it. Emmerich seems to be focused on developing his own unique projects, from 2012 being a package he created to his more intimate Anonymous flick coming up. However, the plot and setup for this Asteroids movie needs a big director like Emmerich because it takes place... after Earth has already been destroyed by aliens. (Awesome.) Writing the script is Matt Lopez (Race to Witch Mountain, The Sorcerer's Apprentice) for Transformers franchise producer Lorenzo di Bonaventura.

Here's how Vulture goes on to explain what the concept for this Asteroids movie is all about:


"We're told it's an ersatz sequel to world-ending Emmerich films like Independence Day and 2012, but one in which the aliens have won. The remnants of human civilization are now living on far-flung colonies within an asteroid belt alongside aliens. The survivors were led to believe that this alien civilization was benevolent, rescuing them from doom, but ultimately discover that the aliens have engineered Earth's destruction, and soon will do the same for the rest of humankind." 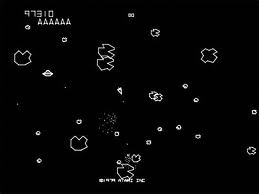 Now, there's good and bad things about what they say. First, it reminds me of The Last Starfighter or even Wing Commander (dare I mention that film), which is exactly the epic space adventure movie I always want to see, especially out of something like an adaptation of Asteroids. Now that's the bad part - this is basically some sympathy-turns-to-revenge kind of story where we find out Earth was destroyed by aliens all along, we'll probably get a cool flashback, then watch as a young maverick starfighter takes on the asteroid belt. Sounds a bit cheesy, but what do you expect for what might potentially be a Roland Emmerich movie? This could either turn out great or terrible, and considering it's yet another video game adaptation, I'm worried.
Posted by Neotokeo at 8:12 AM No comments:

Cartridges were made to be signed by Bruce Campbell, Ted Raimi, Tom Sullivan and Timothy Quill at the Spooky Empire Event May 27-29, 2011 in Orlando, Florida USA. The label was designed with black space to allow the autographs to be clear. This is an original game designed for the Atari 2600 and will play just like one of the original games for the system.

If you want more details on the game itself, See this post:
http://neoclassicgames.blogspot.com/2011/04/army-of-darkness-atari-2600.html?spref=fb

Here are photos of the carts being signed. 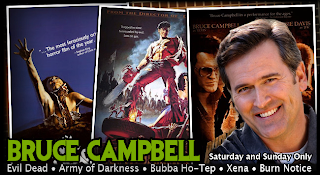 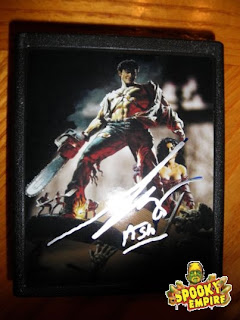 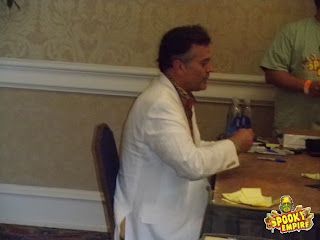 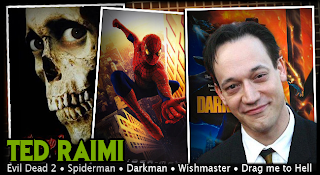 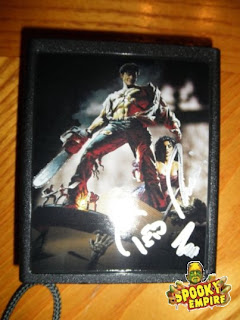 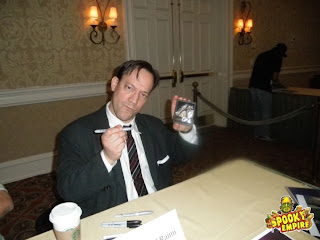 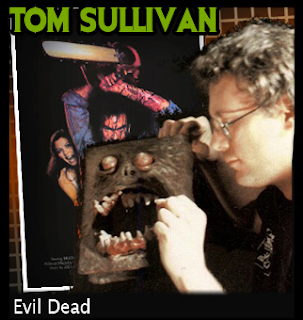 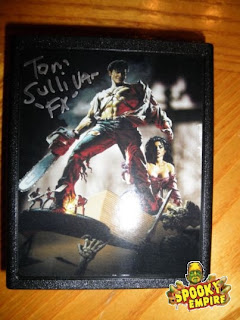 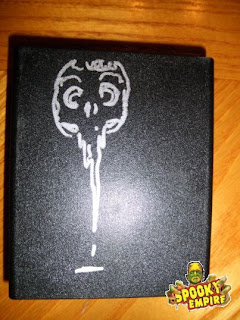 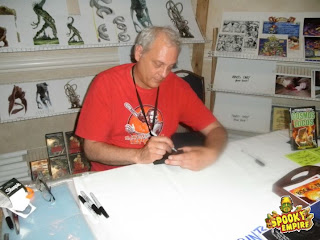 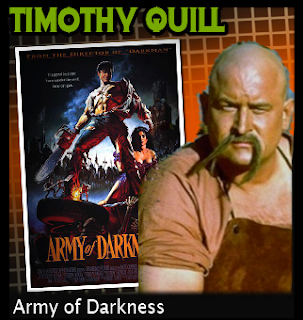 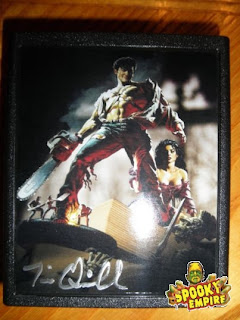 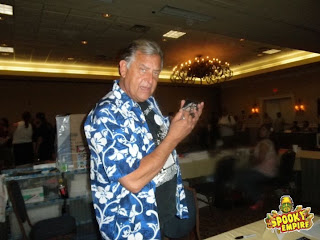 Posted by Neotokeo at 5:03 PM No comments: 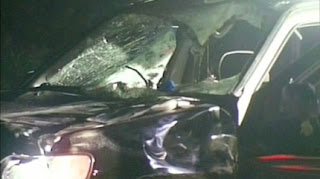 A young Ottawa woman and her friend were killed on Monday night in a bizarre collision involving two vehicles and a bear on Highway 148 in the Pontiac. Police say a vehicle traveling eastbound near Luskville, Quebec. hit the 300-pound black bear at about 10:30, sending the animal into the opposite lane.

The bear was then struck by an oncoming car, sending the animal through the windshield and out the back window. "Add the weight of the bear, about a 300-pound bear, plus the speed of the vehicle, it's a deadly impact," said Const. Martin Fournel, spokesperson for MRC-des-Collines-de-l'Outaouais.

The two occupants of the first car escaped injury. However, two people in the second vehicle were killed instantly - those victims have been identified as a 25-year-old female driver from Ottawa and her friend, 40-year-old Steven Leon from Gatineau, who was riding in the back seat. The bear was also killed. - CTV
Posted by Neotokeo at 4:43 PM No comments:

AMC has released the first bit of information on the second season of The Walking Dead. It is just two pictures of zombies. Season two is filming now in Georgia and should be set for October. 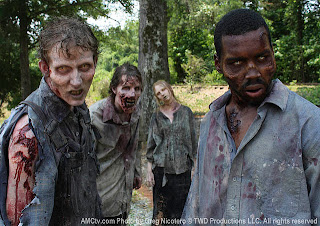 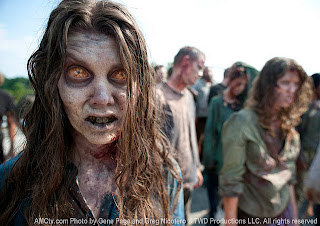 That zombie has some funky eyes. I can't wait for Season Two to start. If you missed Season One, Be sure to pick up the DVD.

Posted by Neotokeo at 4:39 PM No comments: