ALIEN MENACE for the Atari 2600

You pilot a Star Fighter over what is left of your Home-world. The attack came so fast that you are the only fighter that was able to get airborne, no one else survived!!!

It's just you and them. Wipe out the ALIEN MENACE and take your revenge!!

Alien Menace is a hack of River Raid. Shoot everything for points. Shoot the U.F.O's that have landed for an additional bonus. Watch your fuel. Re-fuel by passing over the fuel towers.

I walked back to my fighter, oddly serene in the face of such shocking tragedy. I didn't need the instrumentation of my craft to plot my course. It was already set. My actions now were predetermined. There was no going back -- there was nothing to go back to. There was only now, and the hope of a future. It was mad, of course. To think that I stood any chance at all was absurdity of the highest order. It didn't matter. None of it mattered anymore. I was all that was left. The decision was never mine to make. The path was clear. I would kill every last one of them.

A special contest version of Alien Menace was used at Digital Press Videogames for a meeting of N.A.V.A..

The Contest Cartridge rules were a little different from the normal game:
-Disable Game Select so only the first game can be played.
-Disable A-B switches.
-Player only gets one ship and no extra lives are awarded. 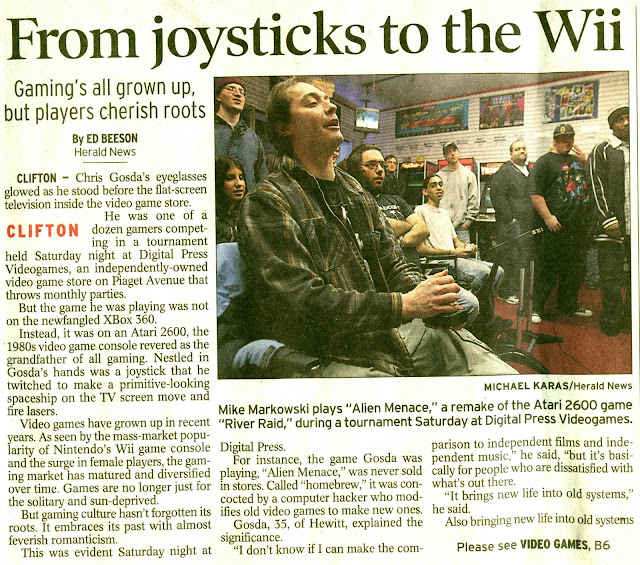 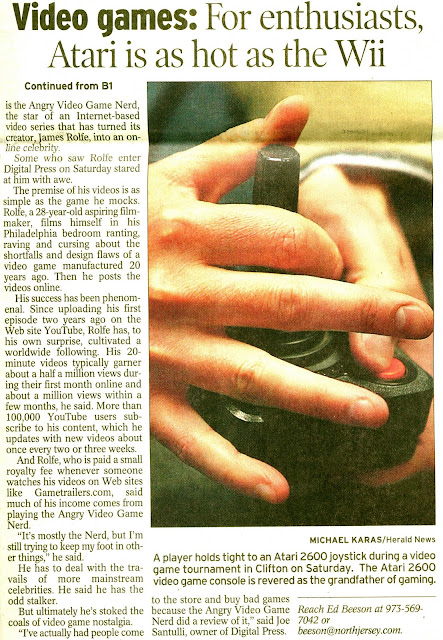